One of the top German kitchens in Sosua Beach is found at Siggi`s, which is also a beach bar. The chef is from Poland, knows everything about German food and truly enjoys preparing his best dishes for his customers. Among the best they offer there is a selection of soups: Chicken soup, seafood soup, goulash, pumpkin creme, bone and leek soup, onion cream, vegetable soup, mushroom soup, borsch ( 4 varieties ), beans soup. 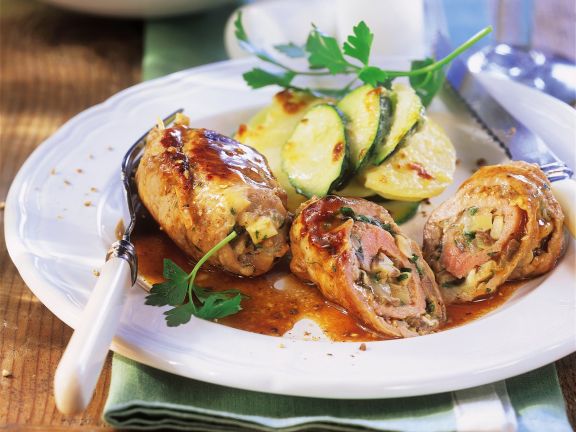 As in most German restaurants, the sausages are also varied: Bratwurst, Turinger, Wiener, Bockwurst, Beef sausages. A swiss dish made famous in Germany, Schnitzel, is also in the menu. And there`s a part of the menu just in German: Rinderroulade, also spelled Rouladen, (a German meat dish, usually consisting of bacon, onions, mustard and pickles wrapped in thinly sliced beef which is then cooked ).

Also Schweinebraten (roast pork), Konigsberger klopse (German meatballs), Bigos (a Polish dish of finely chopped meat of various kinds stewed with sauerkraut and shredded fresh cabbage), Sauerbraten (a German pot roast that can be prepared with a variety of meats).

Siggi`s Menu in pictures: hover the mouse and click to view larger:

There`s also Thunfischsalat ( German Tuna Salad ), Gefilte Paprika ( a Jewish dish made of carp, paprika and other ingredients ), Kotlet (a delicious Iranian version of ground meat patty). He also does niño envuelto ( Cabbage rolls) a dish with its origins in ancient Greece but found in many countries.

Update: This bar is no longer in service. 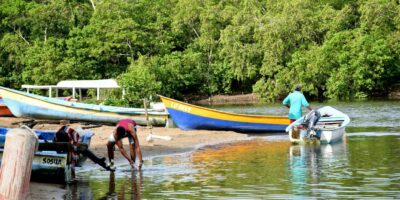 Sosua Beach Fishermen are the people responsible for bringing fresh Caribbean fish to the local market, as ...
By ConciergeJanuary 8, 2021
Ecotours 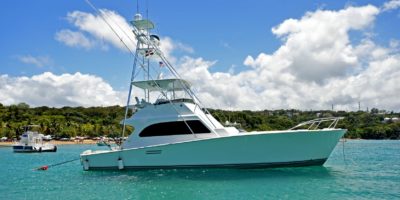 Fishing in Sosua, off the North coast of the Dominican Republic, can be a supreme experience. The ...
By ConciergeOctober 17, 2018
Fishing 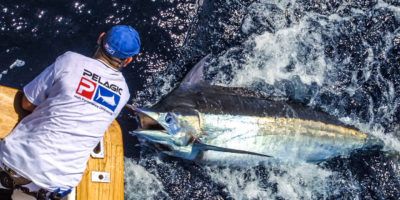 Marlin Fishing in Sosua is one of the most exciting sports fishing tours available, as the Atlantic ...
By ConciergeSeptember 5, 2018
Fishing